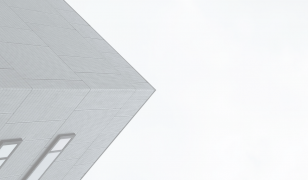 Prepare for a Roller Coaster Recovery

Many Americans may soon be reporting to their financial doctor to report symptoms of financial whiplash. It’s no surprise when we look at what has transpired over the last four months. In March as Covid-19 began its first wave, Americans witnessed the first coordinated global lockdown of business and life in the history of the […] 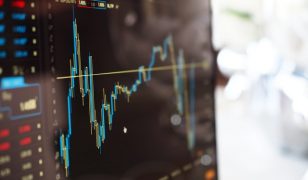 AN ECONOMIC CROSSROADS This is the best job market in the history of this country. At least, that’s what the numbers tell us. The unemployment rate sits at 3.6%. That means that 96.4% of those who want a job already have one. If you look past the numbers and listen to the comments of everyday […] 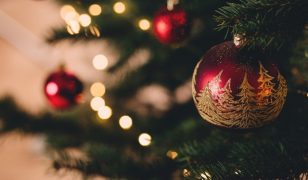 Congress has passed the most significant tax legislation in over 30 years. What seemed impossible only a matter of months ago has become law. You have probably heard some details about this tax reform, but now we have a final bill to discuss. We will be discussing both the good elements of the bill as […] 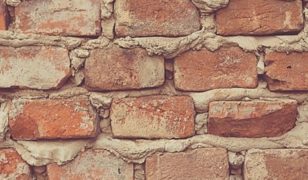 Republicans seem to have cleared the first hurdle for tax reform by passing budgets respectively in the House and the Senate. What are some highlights of the Republican tax plan and how will it affect taxpayers? The new Republican tax plan calls for a collapse of seven tax brackets into three. The new brackets will […] 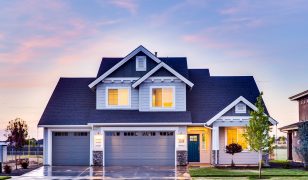 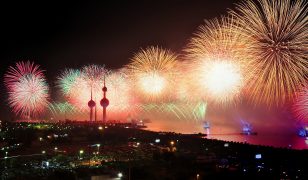 Here we are at the beginning of 2017, a year that is sure to be filled with many changes. We expect certain themes for the year to emerge quickly and would like to share with you four themes to look for in 2017. On the economic front, we can expect to see a theme of […] 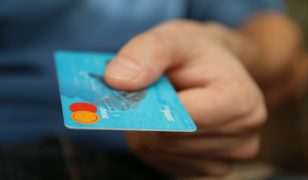 How Do I Spend Well?

I’m often asked, “What does it take to be a successful manager of your money?” The answer to that is long and detailed, so I am going to try and boil it down over a series titled The Three Keys to Successful Stewardship. The keys are very simple and yet can be extremely difficult to […] 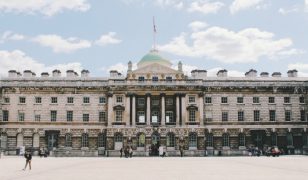 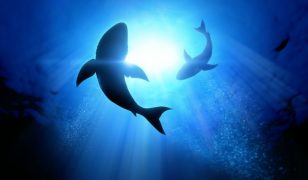 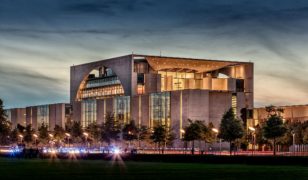